On his amended Forms 1040 for those tax years, the shareholder claimed he was entitled to flowthrough FICA tip credits with respect to his interest in the S corporation.

Under Code Sec. 1363(c) and its regulations, elections that affect the computation of items derived from an S corporation generally must be made by the S corporation, not separately by its shareholders. There are two exceptions: the shareholder claims any elections (1) for the deduction and recapture of certain mining exploration expenditures, and (2) for foreign tax credits.

In this case, the shareholder argued in effect that the S corporation’s election to deduct FICA tax payments could be changed unilaterally by his request, made in his capacity as a shareholder, that the S corporation amend its returns to claim the FICA tip credit. The shareholder’s position was rejected based on the plain text of Code Sec. 1363(c), and of Code Sec. 45B(d), which states that the credit does not apply to a taxpayer if the taxpayer elects to have the credit provision not apply. 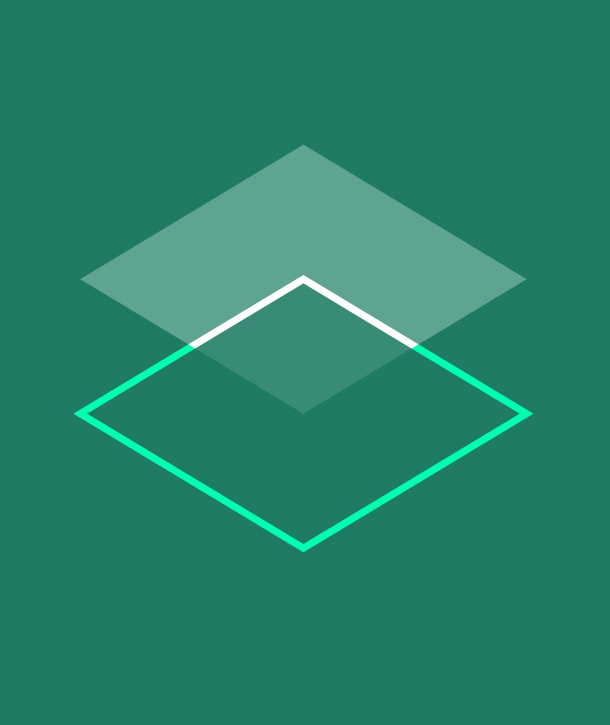